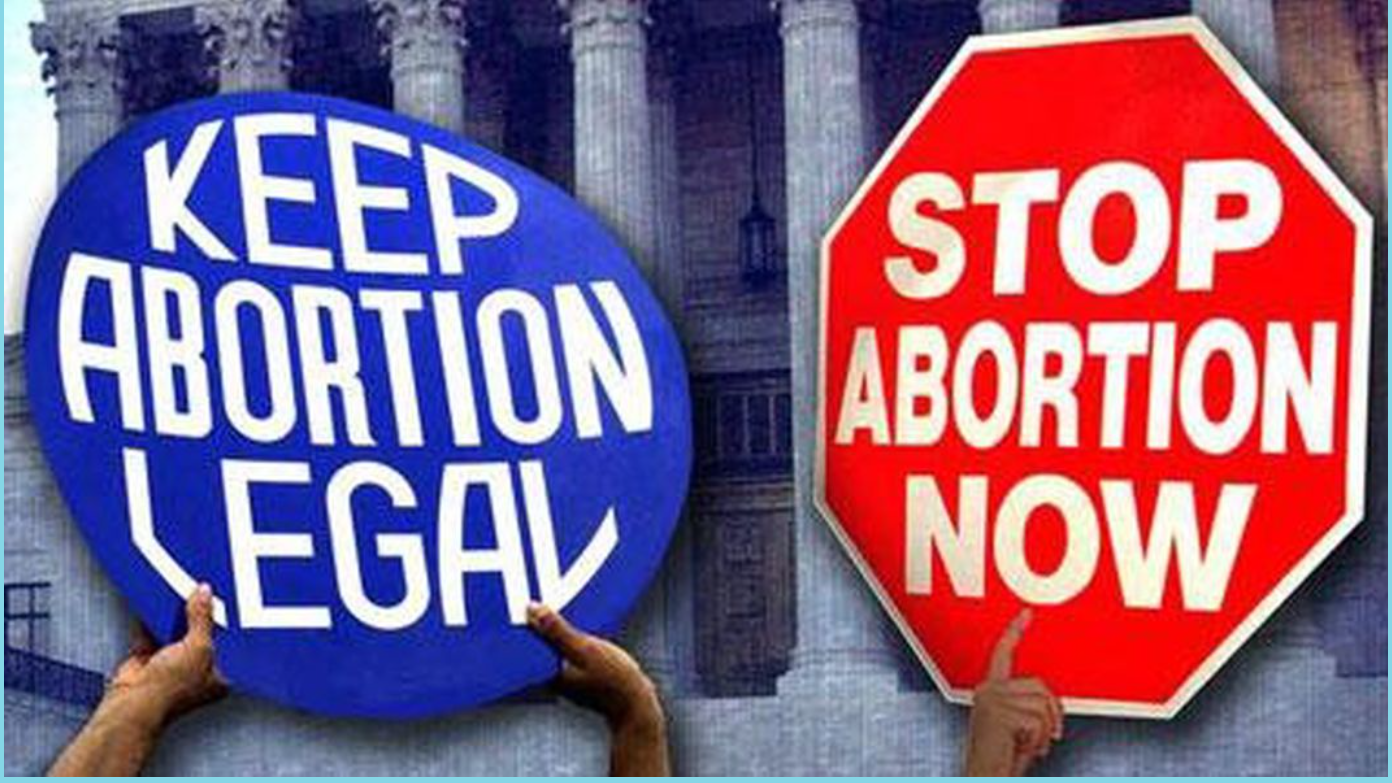 Abortion is a medical or surgical procedure to deliberately end a pregnancy. In Roe v. Wade (1973), the US Supreme Court ruled that the Constitution protects a woman's right to an abortion prior to the viability of a fetus. A woman may exercise that right at her own discretion through the end of the first trimester, generally around the twelfth week of pregnancy. The ruling allows states to regulate but not completely restrict a woman's access during the second trimester. During the third trimester, after viability, the state can restrict all abortions unless the mother's health or life is in danger. However, in May 2022, a court draft opinion was leaked indicating that a solidly conservative court majority was planning to...(Opposing Viewpoints in Context)

The Case in Question