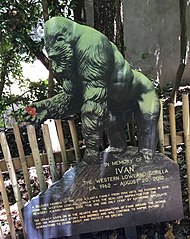 There is a website all about Ivan where you can read about his story, see pictures, read about scholarships, grants, and work devoted to Ivan's memory and gorillas all over the world. 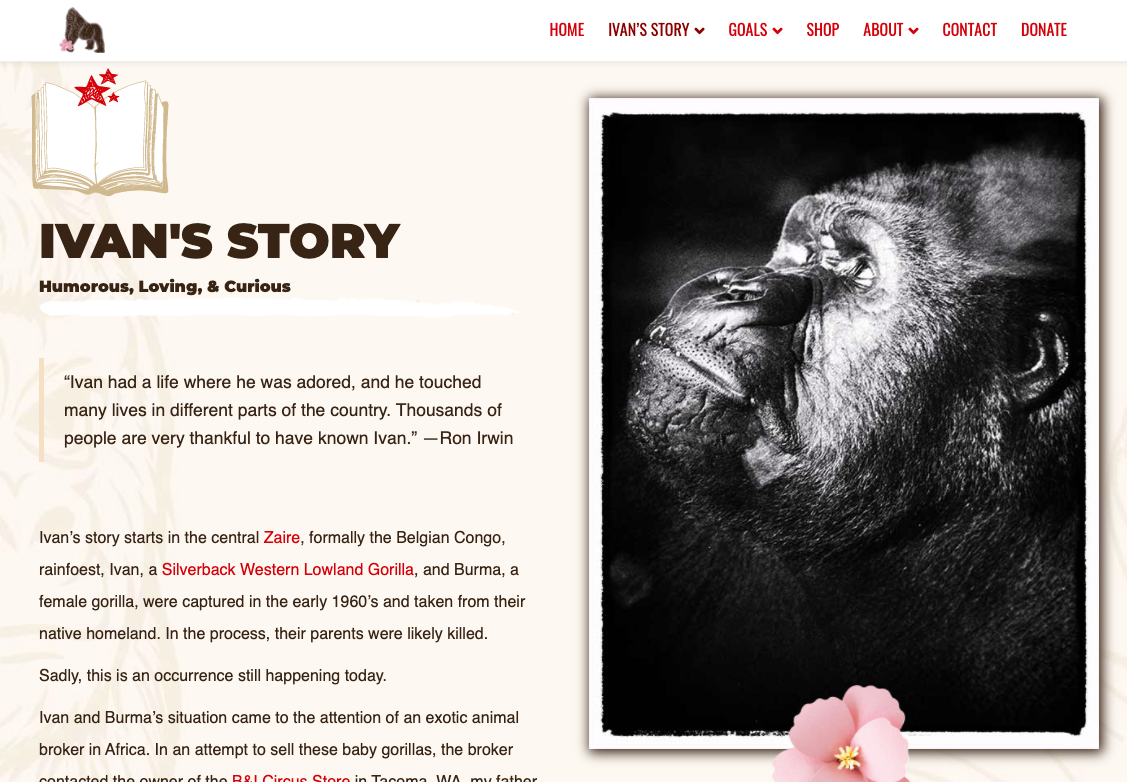 Ivan spent the last years of his life in Zoo Atlanta. Here is their page dedicated to him.