A growing resource for Faculty and Staff at St. Luke's School

Asian Americans in the People’s History of the United States 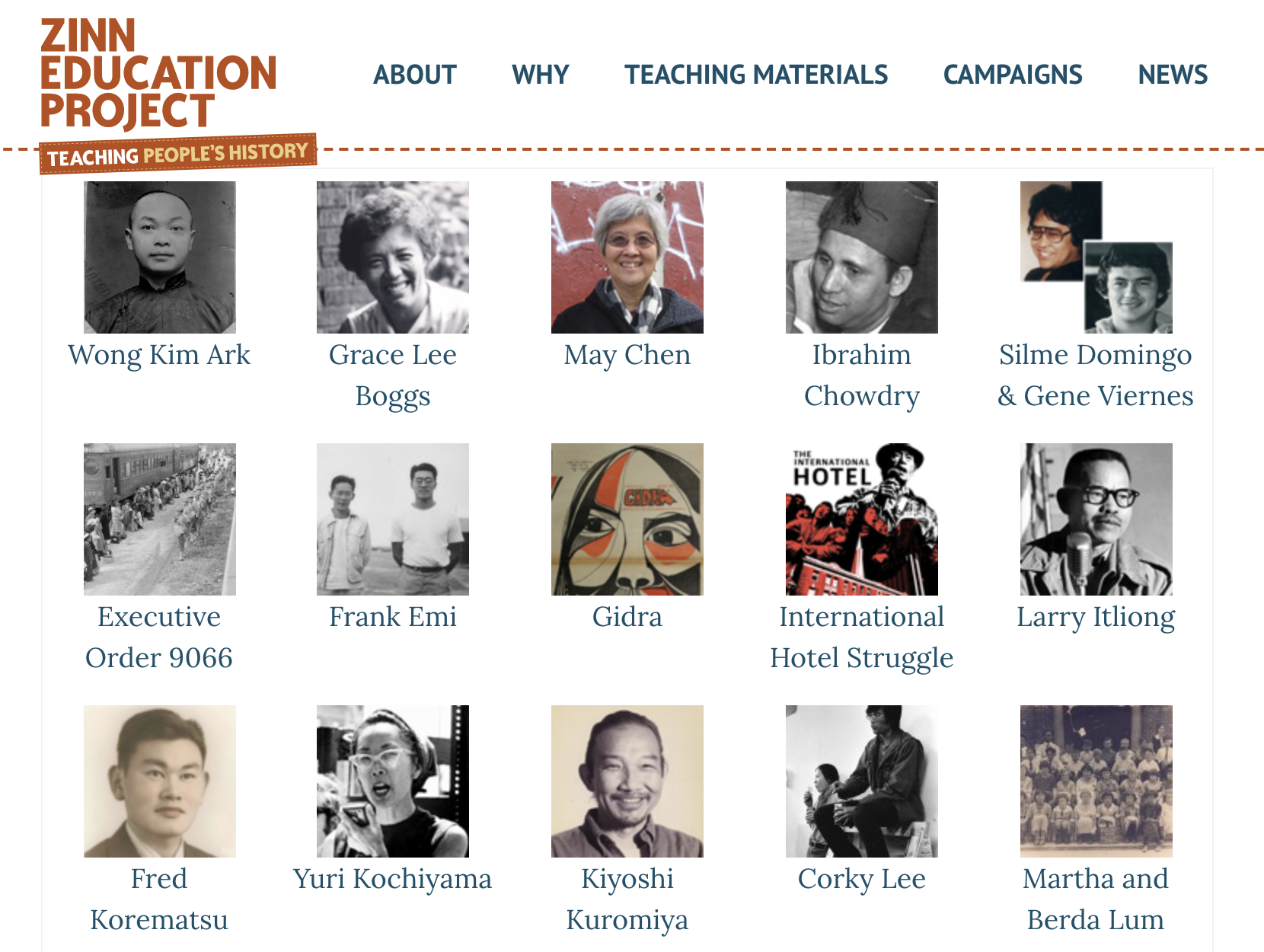